Claudia Malloy has been a political strategist for over 25 years and has a reputation for creating new mobilization approaches and designing strategic campaigns that result in clear policy victories. As the Associate Vice President for Campaigns with National Wildlife Federation, Claudia develops and implements strategic advocacy campaigns with the help of a large nationwide network of staff, consultants, and affiliate leaders to advance policies that grow a diverse and inclusive political movement to protect wildlife.

Claudia leads NWF’s 30-year vision to build an army of 11 million Americans working together to help wildlife survive in our changing world. She also created a new initiative within the Federation family called Women in Conservation Leadership that seeks to advance and empower women’s leadership in the conservation community. Claudia has been instrumental in the execution of landmark policies, including: passing the Waxman-Markey cap and trade bill, finalizing the Clean Power Plan, pausing the construction of the Keystone XL pipeline, passing the McCain-Feingold campaign finance reform bill, and getting nutrition labeling on restaurant menus. Claudia also serves on the National Board of the U.S. Climate Action Networks. 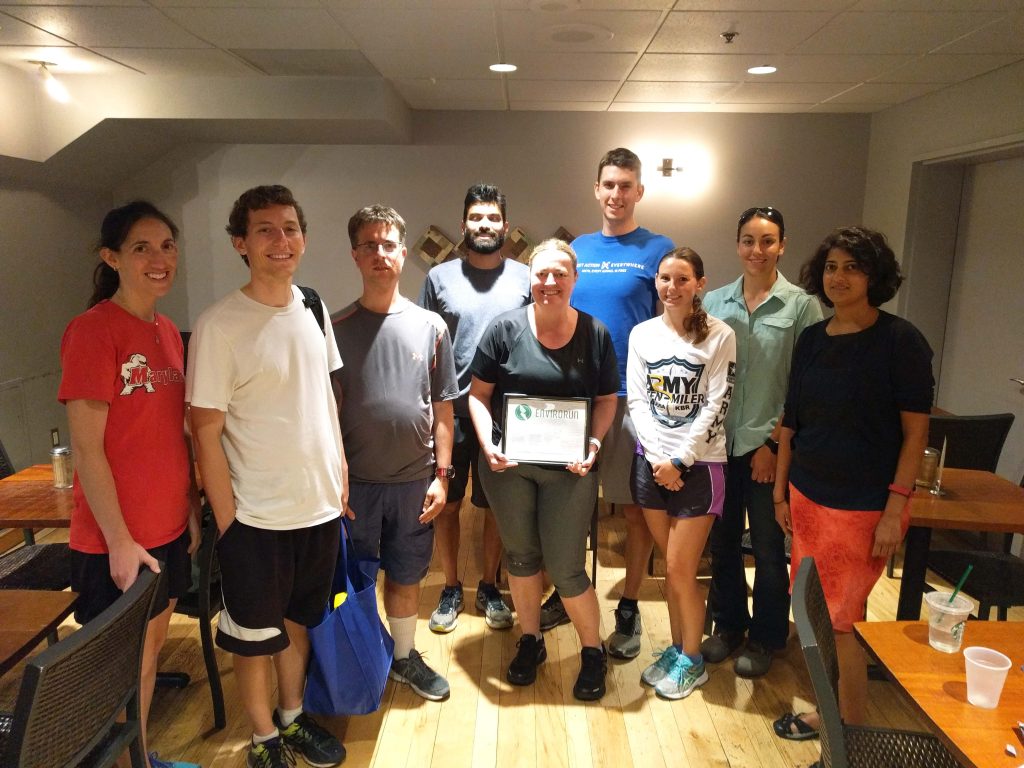